Office of the Vice-Chancellor and Principal

currently has Prof. Alfred Ngowi acting in the position.

In the Office of the Vice-Chancellor 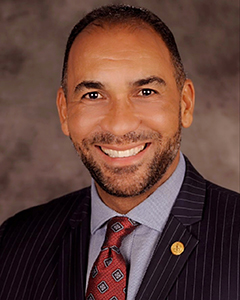 Other achievements and special awards include the Six Sigma Black Belt, which he obtained in 2001 in Cologne, Germany; the American Council on Education Fellowship (ACE) (2009/2010). Read more... 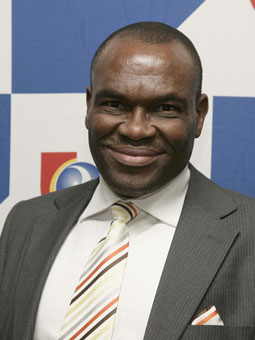 Prof. David Phathabantu Ngidi joined the Central University of Technology, Free State (CUT) as Dean of the Faculty of Humanities on 1 July 2010. Before joining CUT, Professor Ngidi was working for the University of Zululand (1995-2010). Read more... 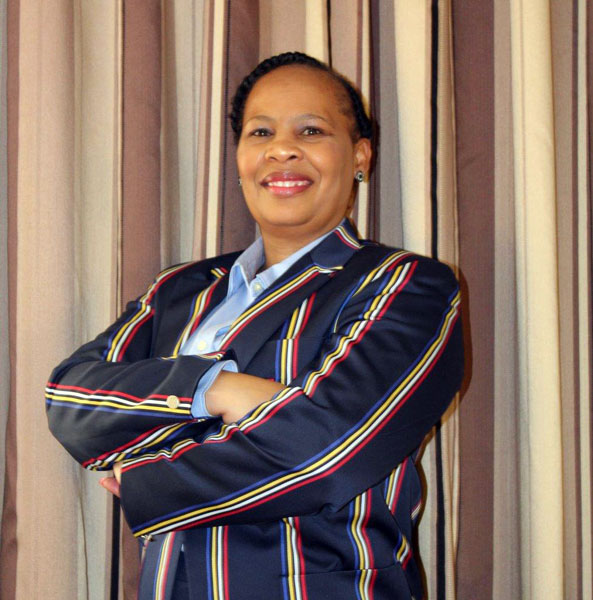 Office of the Registrar

In the Office of the Registrar

The University Council is the highest decision-making body at Central University of Technology, Free State and consists of twenty-five members. Sixty percent (60%) of the members are external members.

The Institutional Forum (IF) was established to address the challenges facing CUT in the changing Higher Education Environment. The IF must ensure that the institution succeeds in stimulating, directing and using the creative and intellectual energies of the broader CUT community. The IF integrates the institutional responsibilities of academic and executive management, which is to provide strategic analysis and appropriate institutional policy and procedural advice to the Council, the Principal/Vice-Chancellor, Senate and the Management Committee of CUT.

Members of the Institutional Forum

The Senate is the primary forum in CUT for the discussion and resolution of academic matters and for developing for transmission to Council policies and procedures on academic aspects and implications of any business coming before the Council.

Members of the Management Committee 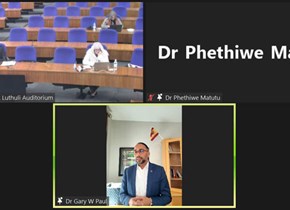 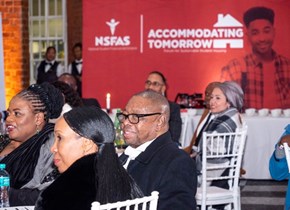 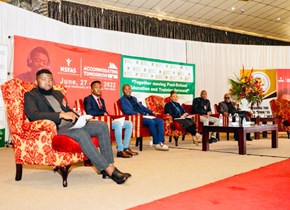