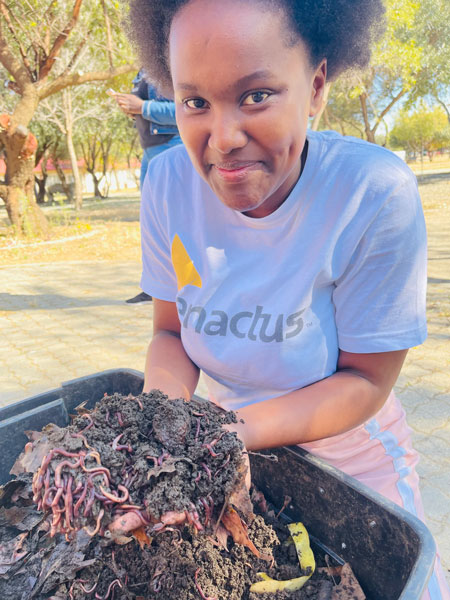 In June 2022, Enactus CUT in collaboration with the Community Engagement Unit hosted the 2nd worm farming expo at the Welkom Campus following a successful one at the Bloemfontein Campus in May 2022.

The Enactus team at the Central University of Technology has ventured into a unique market of worm farming to create awareness of the importance of worms in sustainable farming. The team is the first to farm worms in the Free State and are eager to introduce it to the entire province.

Asked what prompted them to consider worm farming, Enactus CUT President, Ms Yanelisa Giyose, said that poor soil conditions at their Village Fa project saw them going back to the drawing board and finding ways to mitigate the challenges faced with poor soil conditions at the farm. “In one of our farming projects at the Glenstone farm, we struggled with producing good crops because the soil was not conducive, our crops did not meet the commercial market standards, and the harvest was low. We started with the watermelon, followed by the butternut, but the harvest was so low, and crops were not commercially worthy, so our pilot crops failed. After going back to the drawing board, a lot of research was done and that’s where the worm farming initiative came about,” she said.

According to Bright Hlungwani, the team started with just one bag of red wiggler worms and the worm population has since multiplied; now they have more than 10 bags and intend to resell 60kg back to the owner. “This is the best method thus far and I am planning to take the knowledge back to my village in Limpopo because farmers there are suffering the same fate as the Glenstone farmers.” He also added that nurturing worm is humbling and highly profitable. 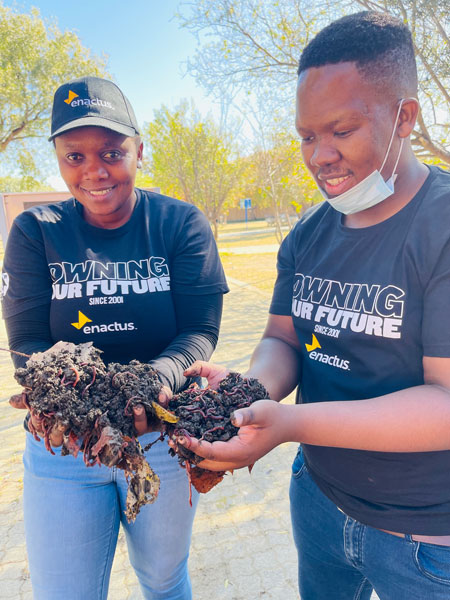 Business Advisory member, Mr Ephraim Tshobeka dubbed ‘grandfather of the worms’, said that since he started the worm farming process, he has become addicted. “Our current methods of farming are depleting everything, so with this project, we are trying to find solutions by using sustainable farming methods to preserve what is left of our land. Our fight is against poverty because soil enables us to secure food and we are doing that for future generations. We are preserving this land so that it can be used and re-used by generations to come. Another important reason to venture into worm farming is to create employment, nurture the soil and encourage organic ways of farming.” He added that worm farming a lucrative business to run.

The team got funding from Harmony Gold mines and Ford Foundation to get started. The project began in March 2022 with just 60kg of worms from Agribusiness Corner, Co-founders of worm farming from KZN, and three months later, the worms have tripled.

1: Yanelisa Giyose, 22-year-old Enactus President showcasing worms.  Yanelisa said at first, she feared worms until they became part of her life. Now she is proud to be called the ‘mother of worms’.

2: Ms Maraka Lefera and Abang Thulo, Advanced Diploma: Human Resources student showcasing the worm population to locals who attended the expo. The type of worm is called the red wiggler. 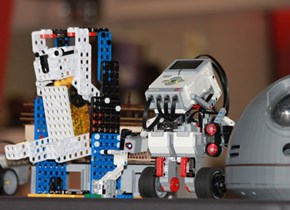 
Youthful innovators and 4IR industrialists exhibited their smart products and services. The exhibition... 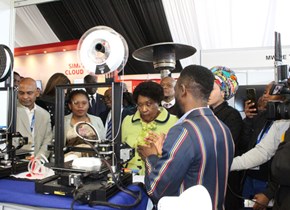 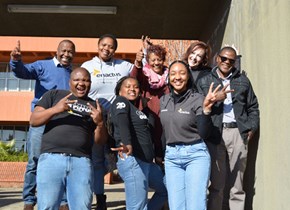 
Enactus CUT will represent South Africa at the Enactus World Cup Event to be hosted from 30 October to...