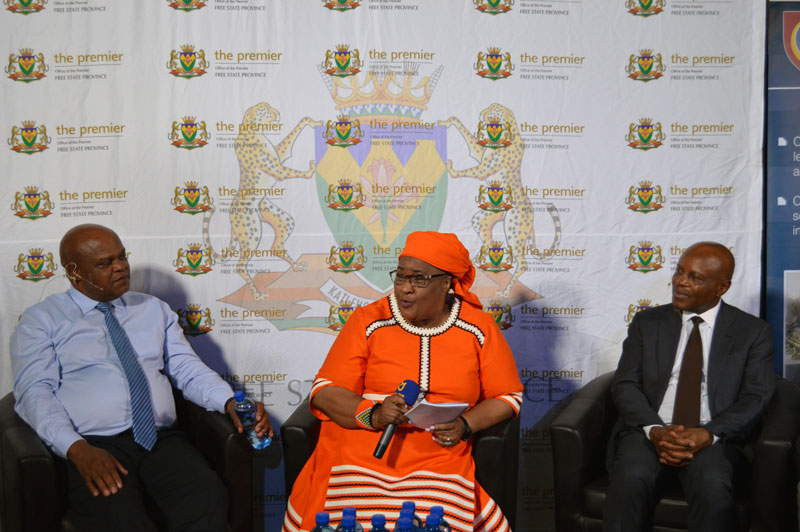 The aim of the launch to inform the Free State public about the summit and to galvanise their participation commitment to the summit.

In attendance were dignitaries from the Provincial Government, media houses and academics from both universities of the Central Region, Prof Ngowi, the Deputy Vice-Chancellor: Research, Innovation and Engagement at CUT and Dr Eduan Kotzé, Head of Department of Computer Science at the University of the Free State (UFS).

In his talk, Prof. Ngowi took the audience back to where the revolutions began and explained the reasons why most people thought the previous revolutions did not affect them. In his elaboration, he gave a brief history of the first three revolutions and how South Africa’s lack of participation by the country has affected the country to date, and why is it important for us to participate in the current industrial revolution.

He further gave an overview of the birth of the positive aspects of this new era, its beneficial factors, and how best we can prepare ourselves for it. He mentioned a few different façades of the 4IR technology which can be combined into different types of technologies for one or multiple functions, such as the cyber facet which consists of artificial intelligence, high level computing and internet and the physical facet which consists of 3D printing and robotics, which he said will be beneficial for the Free State Growth and Development Strategy and all government sectors. “People should not be afraid of change but rather equip themselves with the 4IR skill set that will keep relevant in their workspace”.

Dr Kotzé shared the inputs made by several departments within the university towards advancing the 4IR. He said that 4IR combines the aspects from the physical, digital and biological spheres resulting in a cyber-physical system that connects human mind to digital technology and creates a mesh of the virtual, social and physical worlds.  “4IR is not coming; it has already been here for quite some time”.

In his view, the first, second and third revolution was focused on the humanisation of physical labour, making machines do the work, while the fourth one involves dehumanisation of intellectual labour where machines think.

In conclusion, Premier Ntombela encouraged the Free State youth to register for the summit and participate in helping build a better economy for the region.

The summit will take place on 28 and 29 November 2019. To register, visit www.freestate4irsummit.org

At the Free State 4IR Summit launch are some of the dignitaries who graced the event. From left: Mr Sam Mashinini, MEC for Department of Police, Roads and Transport; Premier of the Free State, Honourable Sefora Ntombela; and Prof. Alfred Ngowi, Deputy Vice-Chancellor: Research, Innovation and Engagement. 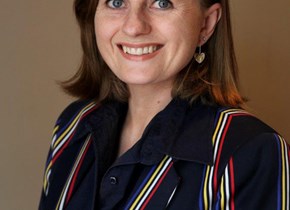 For the love of food - CUT lecturer chats about her career


Dr Lisa-Mari Coughlan is a senior lecturer at the Central University of Technology Hotel School. Earlier... 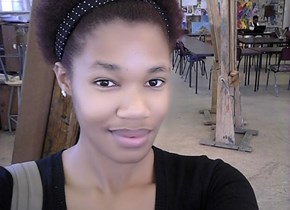 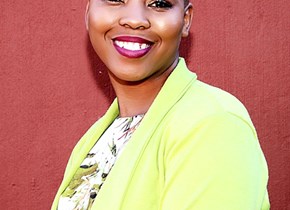 Cytotechnologist and CUT Alumnus makes her mark in health care


Ms Bogadi Lorato Mongale is a Cytotechnologist who has dedicated her career to laboratory health services...