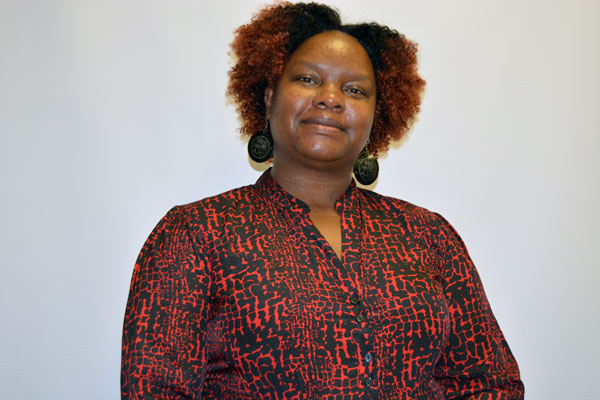 African indigenous medicines have throughout history received scorn, even though they are essentially the source of many boxed medicines we consume today.

Dr Idah Tichaidza Manduna, is a senior researcher in the Centre for Applied Food Sustainability and Biotechnology (CAFSaB) at the Central University of Technology. She says that historically, the use of plant medicines was not taken seriously in some scientific circles. Most of the information was not written down but rather passed from generation to generation through oral traditions, and another issue was the lack of scientific evidence of its efficacy.

“In fact, medicinal plants are the basis of modern drugs. For example, Aspirin was developed from the traditional use of the willow tree and many drugs used for cancer treatment are based on medicinal plants. Modern drugs evolved as people gained more understanding of the compounds found in the medicinal plants and their effects,” she asserts.

At CAFSaB, her work gives credence to traditional medicines by providing scientific justification for using these medicines to treat disease. Through scientific research and researchers such as Dr Manduna, this reputation has drastically diminished.

Dr Manduna admits that she is a  proud advocate for indigenous medicines and vegetables. She says these resources have been used by our people for generations and are part of our heritage.

The mother and wife started her career as a Cuba-trained Biology teacher, later decided to focus on botany and obtained an MSc in Botany at the University of Fort Hare and DSc in Botany from Colegio de Postgraduados (COLPOS, Mexico).

The impact of her work has created enough common knowledge about indigenous medicine, which now sees more people packaging indigenous plants and creating a market for them.

She concluded, “I am proud that people have realised the economic value of indigenous plants. However, I have concerns about this trend. The knowledge holders, the custodians of the knowledge or the resources, do not always benefit from the boom in the marketing of medicinal plants”. 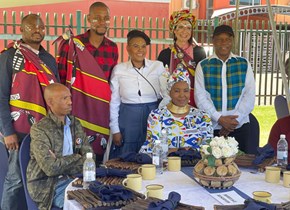 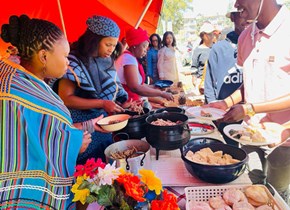 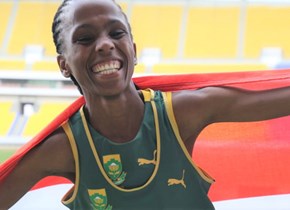