Expanding educational experience in the beer industry at CUT 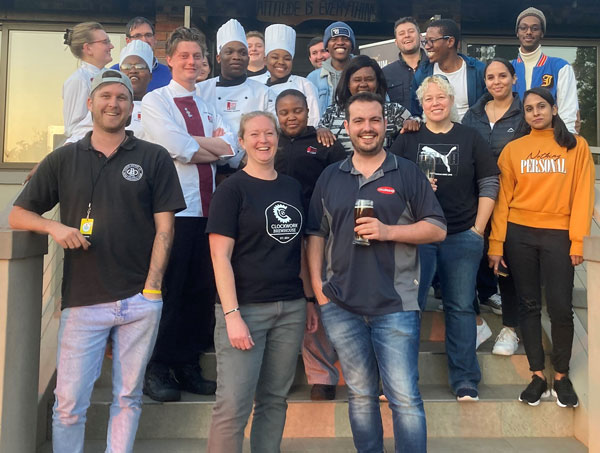 The Brewing and Tasting Intervarsity (Intervarsitybrew) recently hosted a five-week sensory training tour ahead of the upcoming craft beer brewing competition, co-hosted by South African Breweries and the Central University of Technology.

The team which included CUT’s Dr Olga de Smidt, Deputy Director: Centre for Applied Food Security and – Biotechnology (CAFSaB) Research and Jacques Janse van Rensburg, Technical Sales Manager - South Africa at Lallemand Brewing; visited brew teams from different universities in Johannesburg, Cape Town, Makhanda, Bloemfontein, and Kwa-Zulu Natal ahead of the annual brewing and tasting competition. The sensory training tour is one way in which the competition is expanding from the annual two-day competition held at the end of October, by engaging in more activities throughout the year, ensuring that students gain more knowledge about brewing and remain engaged and inspired throughout the year.

“We started to expand the educational programme that coincides with the competition. We began with full webinars throughout April to discuss many topics, including technical details on proper yeast handling, brewing and fermentation. We looked closely at the dos and don’ts of brewing. We also taught the students a bit more about how to design their label and how the label will be judged, as we’ve set up the specific rubric for that. The last lesson was regarding the specific style guidelines by which the beer entries will be judged,” said Dr de Smidt.

The 2022 Brewing and Tasting Intervarsity competition aims to get students excited about brewing and beer culture and the judging is done according to the international Beer Judge Certification Programme (BJCP) style guide. The trainings gave brewers an opportunity to improve their sensory skillset and pre-assess their beers before entering the competition.

“This year we received sponsorships from Lallemand Brewing and the Siebel Institute of Technology in Chicago to train new tasters. Siebel Institute of Technology provided off-flavour sensory kits, which contain a concentrate of the chemical compounds that is often considered undesirable in a good beer. We tried to expose the students to off-flavour sensory training so they can taste and smell it for themselves. For instance, what a beer contaminated with bacteria may smell like or what it smells like if you used old hops for brewing. The off-flavour sensory training was a face-to-face experience on the six main off-flavours in beer. Brewers learned to detect if the off-flavours were present in their brews, where the compounds come from and what can be done fix the beer or avoid it in future brews?” added Dr de Smidt.

15 universities will be participating this year in the competition, with five team members per university, bringing students and the industry together. “The main focus of the competition is to build beer culture in the country. It's about understanding the beer you are drinking, choosing a specific style of beer (from over 120 styles), and getting involved in the actual brewing process. 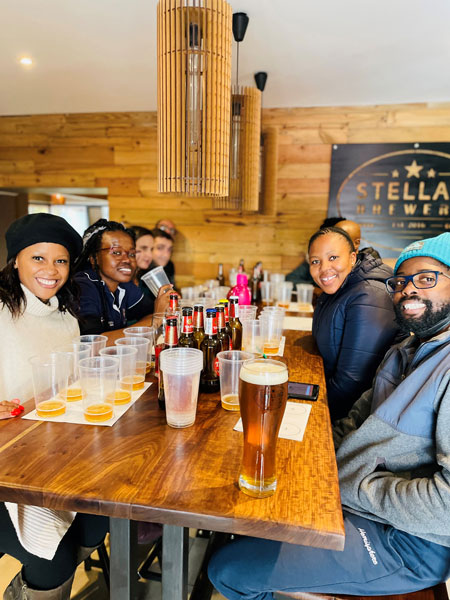 Additionally, the intervarsity co-hosted by SAB and CUT, through the CAFSaB and the CUT Hotel School is also a talent spotting exercise for the brewing industry.

The 2022 Brewing and Tasting Intervarsity will take place at CUT Hotel School in Bloemfontein from 21 - 22 October 2022. The competition is open to all South African universities and aims to promote craft brewing and beer culture in South Africa under the umbrella of responsible drinking. 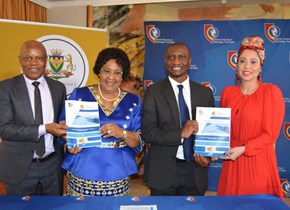 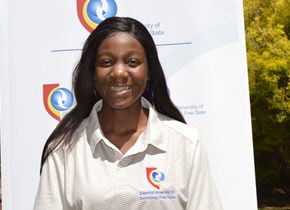 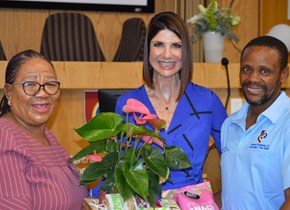