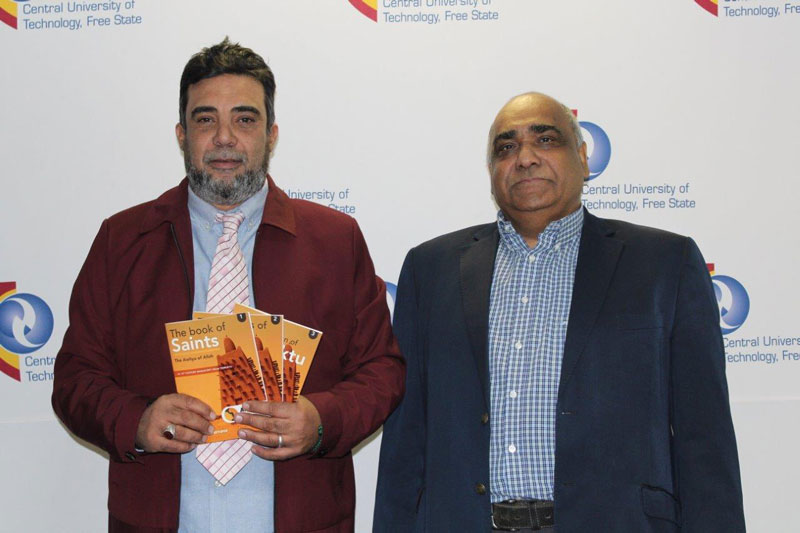 On 24 May 2020, CUT celebrated Africa Day to promote, unearth and preserve the African Heritage. The celebration included a book launch hosted by the Library and Information Services of three booklets which have been translated from manuscripts discovered in Timbuktu, Mali. The booklets namely, The book of Saints, The benefits of Plants and The Description of Timbuktu City, have been translated into English by the African Intellectual Heritage Institute to encourage further understanding of precolonial African intellectualism.

Mary Minicka, Head of Preservation for the Western Cape Archives and Records Service, who was involved in the process of conserving the historical documents and manuscripts from Timbuktu, described the various methods used to preserve the manuscripts before they could be translated.

She also added that the West African Islamic manuscript tradition is understudied in terms of the format and traditions around it and there remains a considerable amount to unlock the understanding of the tradition, not only as a historic collection but also, as a contemporary tradition that continues.

Ikhraam Osman, Business Manager: African Intellectual Heritage Institute, stated that the African Intellectual Heritage Institute aims at creating a world that understands and appreciates the precolonial African intellectualism and to also use this knowledge to expand African Intellectualism going forward. “We wanted to make sure that we can translate the manuscripts as it is a good thing that these documents are preserved and safe kept in better conditions than they were. The question is, of what value would they serve if they were only restored and not utilised by the society to find out more about what happened in the past and learn about the future,” he asked. 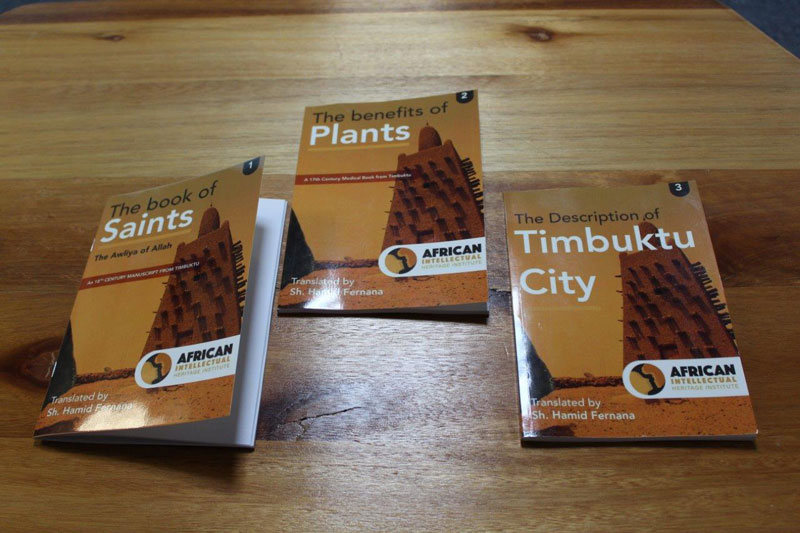 Sheikh Hamid Fernana, Translator and Scholarsaid that translating the manuscript highlighted the importance of historical indigenous knowledge. “There are answers in the past as well as there are answers in indigenous knowledge. We need to benefit from the past. In those years, the manuscript was the most expensive commodity in Africa. The manuscript was more valuable than gold, when it came to the market of Timbuktu from various regions of the world, not everybody could afford to buy a manuscript.”

He added that their attitude towards knowledge was admirable. “I went back and looked at their learning space, how it was arranged, what happened in that space and what was the purpose? They never sat in lines, they sat in circles known as the ‘circle of knowledge’. What is your attitude towards teachers? In Timbuktu they believed teachers to be prophets of God and that you should sit at their feet to learn and their purpose of knowledge was ethics, to serve mankind and that is why they prospered.”

To find out more about the translated booklets e-mail the African Intellectual Heritage Institute at afriintellect@gmail.com.

2: The three booklets which have been translated from manuscripts discovered in Timbuktu, Mali. 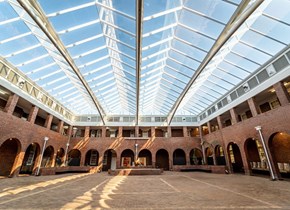 
It is a start of a new dawn for the CUT Hotel School as it recently embarked on a journey to revamp the... 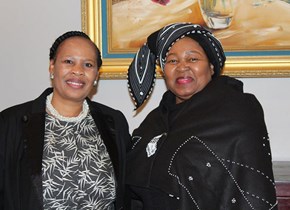 
The Central University of Technology bids farewell to Dr Nothemba Pinky Mrwetyana to bring to an end... 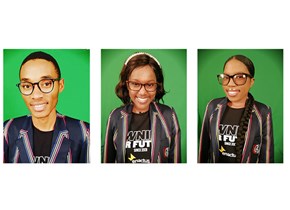 
Once a year, a group of business, student, and academic leaders from across the country gather to showcase...