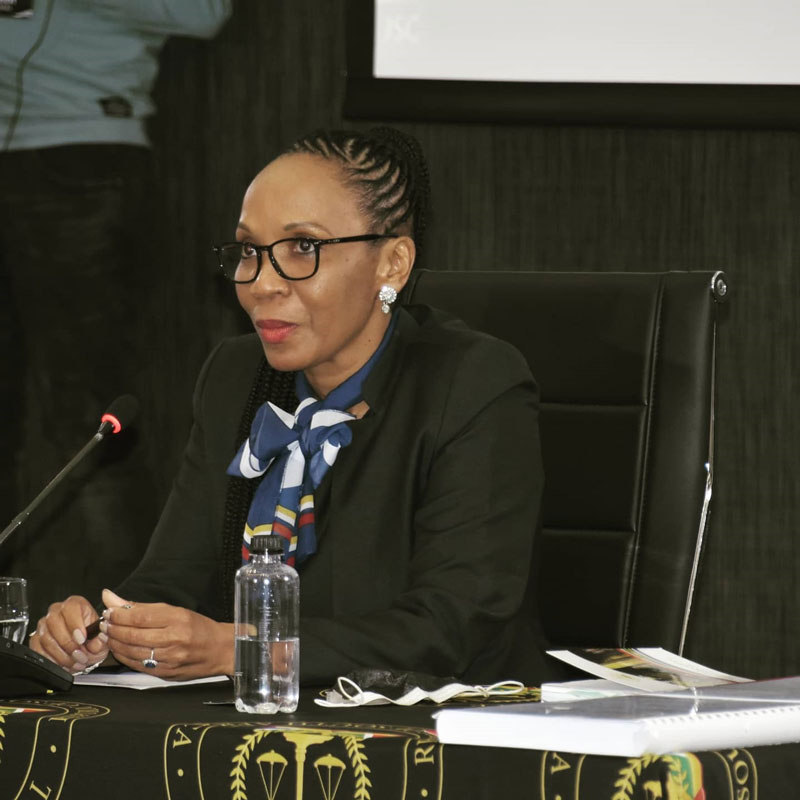 The University is truly proud to be associated with Justice Molemela and is privileged to have her as our Chancellor. Born and raised in Bloemfontein, Madam Molemela has always been a proud Free Stater, with a good record of personal support to worthy causes in our communities. She continues to render such support through the position she holds in society.

CUT wishes Justice Molemela all the best for this opportunity, and we look forward to her contribution to the expeditious administration of justice in the judiciary. 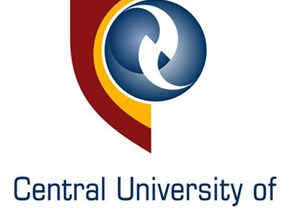 Communique to CUT community: Appointment of Prof. Percy Sepeng as Director in the Office of the Vice-Chancellor and Principal


Dear CUT CommunityAccording to Vision 2030, CUT aims to be a leading African university of technology,... 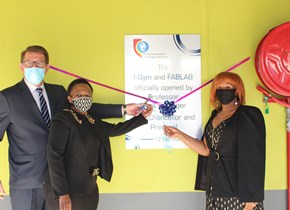 
The Central University of Technology, Free State (CUT) has launched the Idea Generator (i-GYM) and Fabrication... 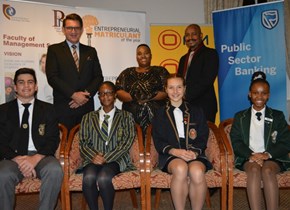