CUT Be Resilient: listen to motivational words from our community 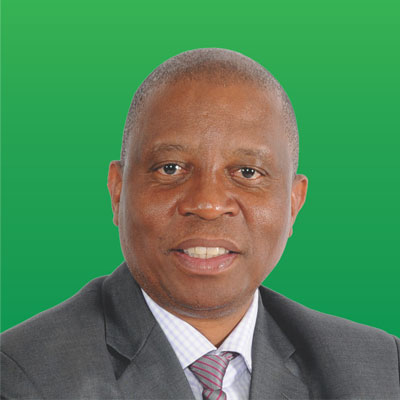 Herman Mashaba, founder of Black Like Me who build a successful business empire and have spent the last few years making an indelible mark in the political arena is known for his leadership skills. 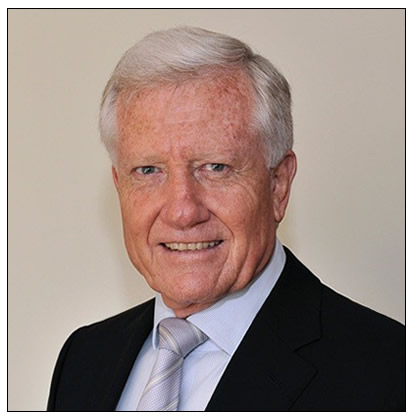 Brand Pretorius is an extraordinary businessperson and author, originally from the Free State. During his career, he received numerous awards before stepping down as chief executive of McCarthy Limited, the leading motor retail group in South Africa. Read more about him on his website. 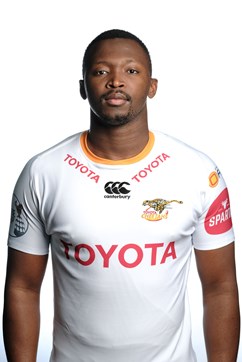 Junior Pokomela is a professional rugby player at the Toyota Cheetahs and currently busy completing a degree in Business administration. He believes that life should be lived at the fullest and that every hardship is an opportunity to grow. You can follow him on twitter. 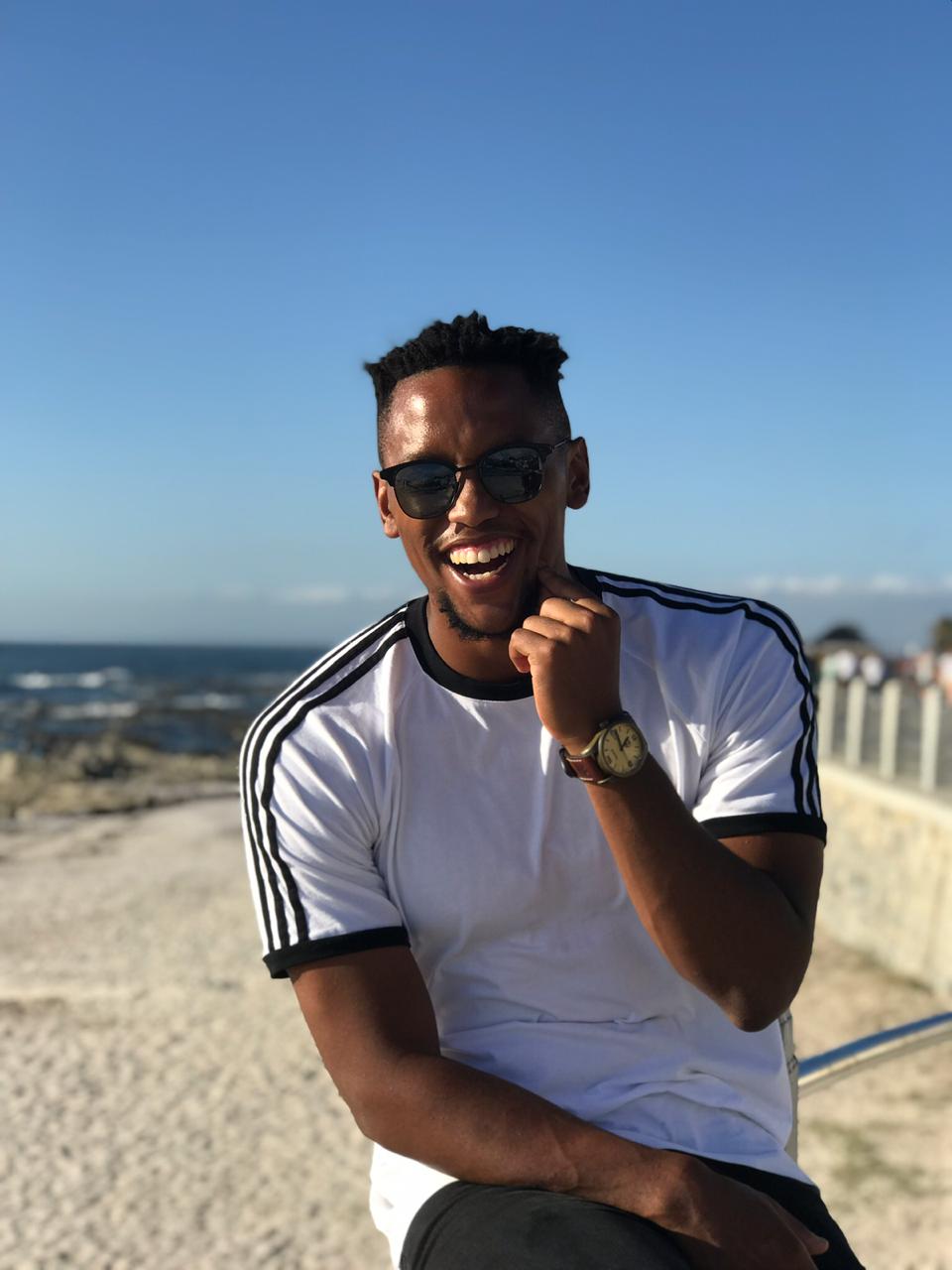 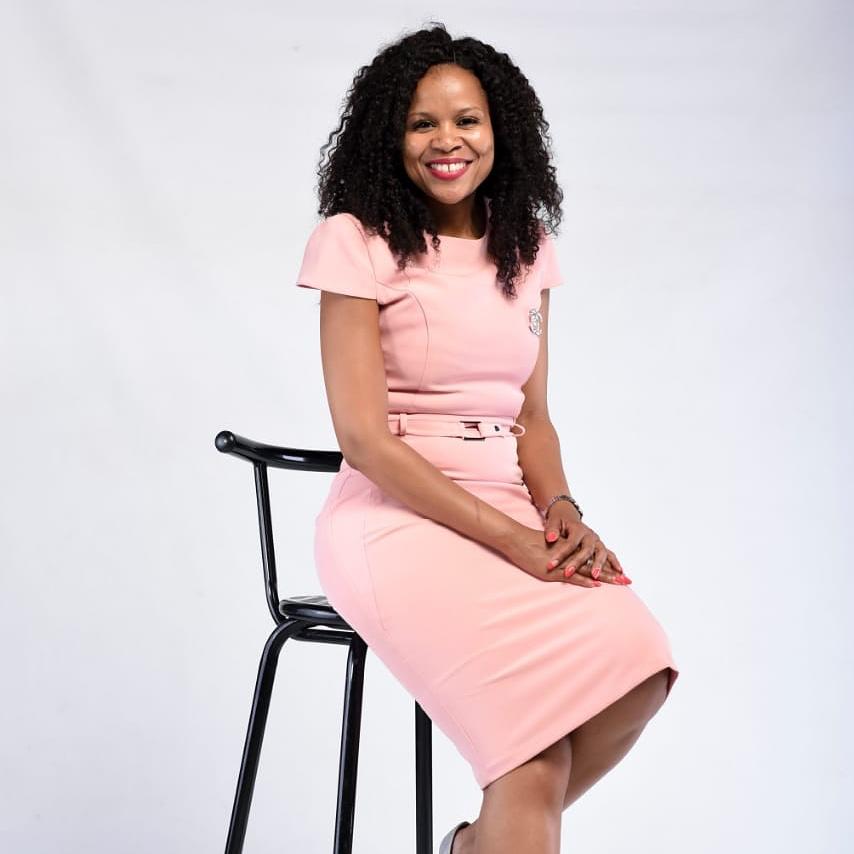 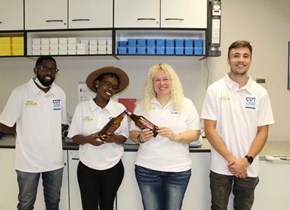 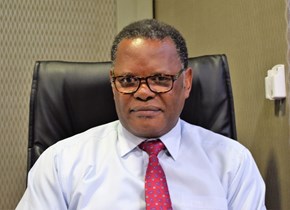 
With the world rapidly changing and the Fourth Industrial Revolution being a hot topic, ideas are needed... 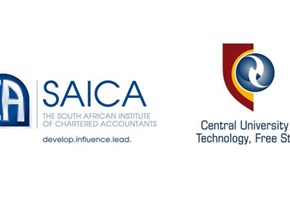 CUT is the first in SA to offer new accounting degree


The South African Institute of Chartered Accountants (SAICA) is pleased to announce that the Central...